Episode 16: Along for the ride with Bob Avila

Home » Episode 16: Along for the ride with Bob Avila 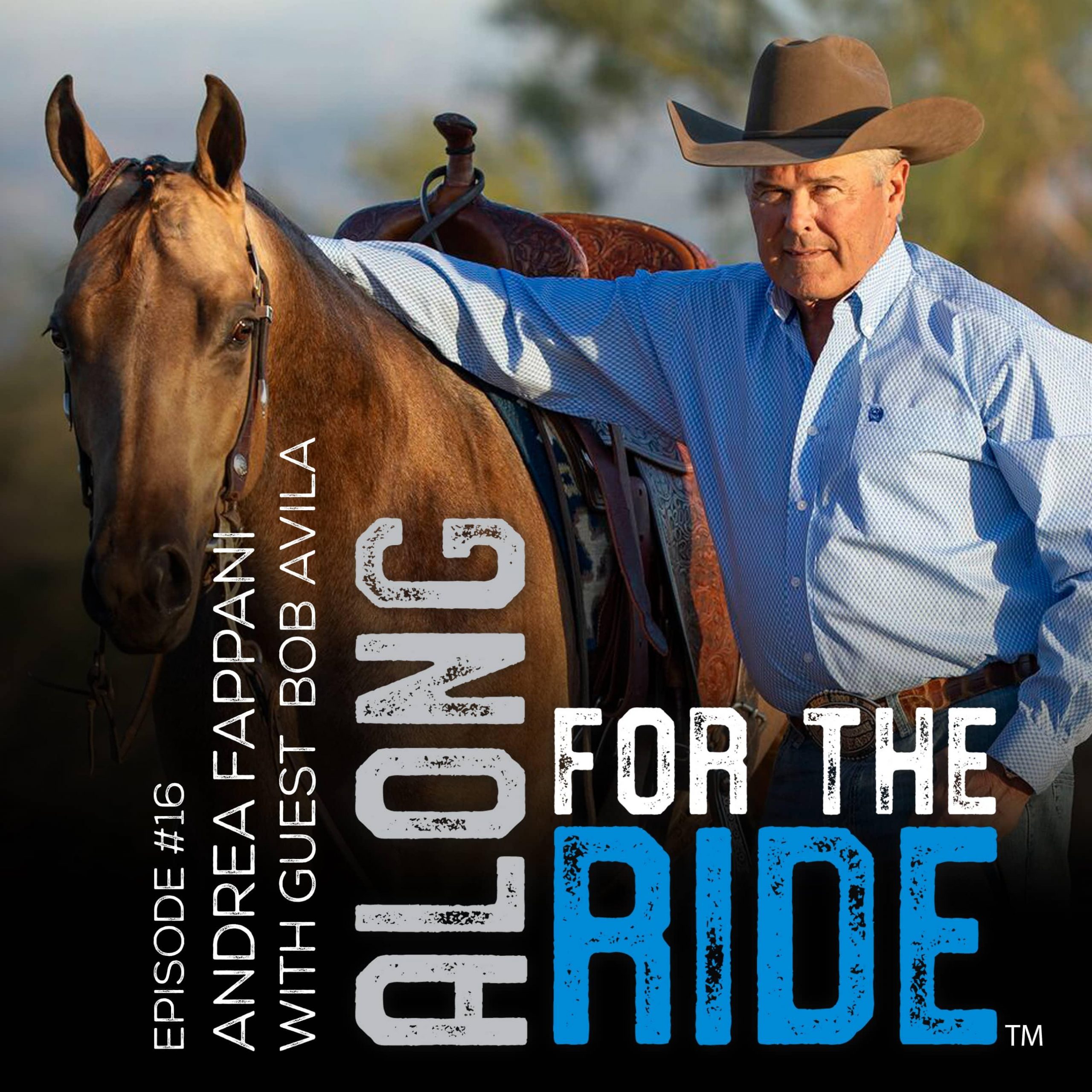 With over 37 AQHA World and Reserve World Champion titles in multiple events combined with multiple NRHA & NRCHA Open titles Bob Avila is acknowledged by his peers as one of the most versatile and accomplished horsemen. NRCHA Million Dollar Rider and Hall Of Fame Member Bob is a 3 time Snaffle Bit Futurity Champion. In addition, he is a NRHA Open Futurity Champion. Bob has trained, mentored and influenced many NRCHA & NRHA champions over his lifelong career. From being the first recipient of the AQHA Professional Horseman to capturing the prestigious title of World’s Greatest Horseman twice, Bob has won in excess of 1.7 million dollars. His talents, teaching abilities, style of training and riding, as well as great horse power has gone forward to perpetuate and influence winning programs all around the world.