Episode 8: Along For The Ride with Corey Cushing

Home » Episode 8: Along For The Ride with Corey Cushing 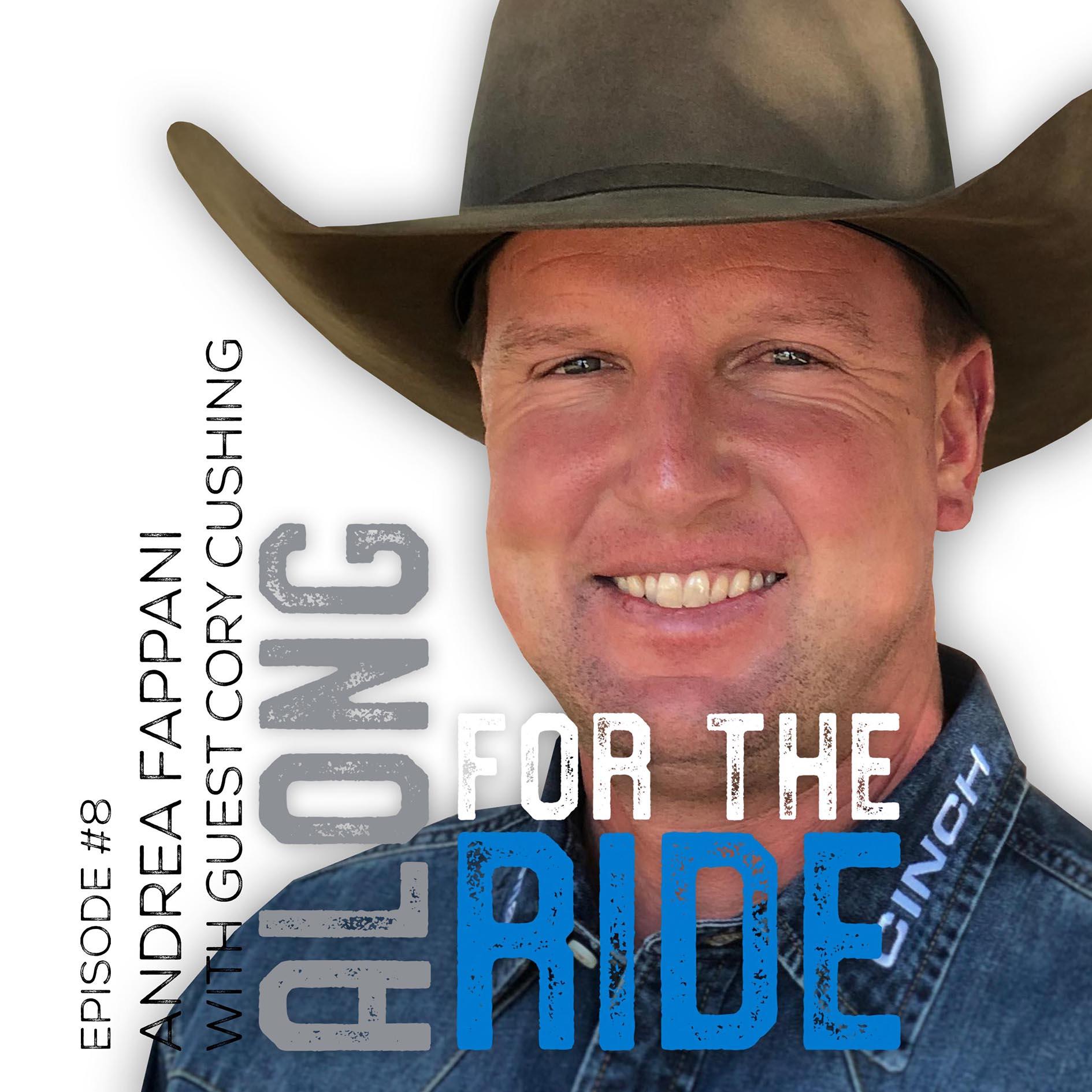 Corey Cushing, 2 Million Dollar NRCHA rider sits down with Andrea to talk about his career as a leading trainer in the National Reining Cow Horse Association and what it takes to prepare for the biggest show of the year Snaffel Bit Futurity. Corey is one of the few riders to have success in both the NRHA & NRCHA Futurities, he and Andrea compare notes on what it take to set these top level horses up physically and mentally for the futurities and their show careers. A rare opportunity to listen to two of the top horseman in the performance horse industry get into the details of what it takes to compete and win.

Cushing credits his family, friends and mentors for guiding his success. His youth horsemanship skills were honed by Noel Skinner, the respected Utah horseman and Cushing family friend who passed away in 2010. Skinner encouraged Corey to follow his dreams by taking an assistant’s job with leading professional John Slack right out of high school in 1998.

“The neat thing was, even though I could’ve stayed in Utah and kept working for Noel, he encouraged me to go out and ride and train with those guys. He knew they could get me on some good horses, and he wanted to see me be as successful as I could,” Cushing said.